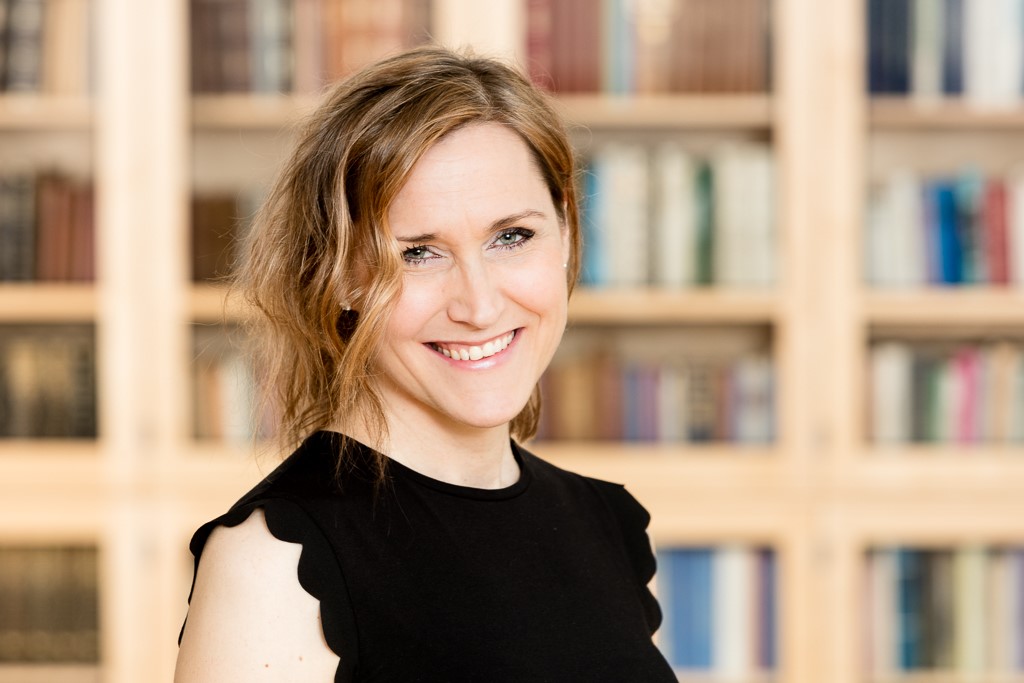 The theme of masculinity was a key element in the old Finnish narrative culture. Historically, marriage was a foundation for production and reproduction in rural cultures. Husband and wife formed a team in which the two genders acted and worked as separate collectives. There was a community among the men and a community among the women based on production, but based also on a sense of togetherness outside work. These kinds of social and economic conditions had a great impact on folklore and narratives. Before the spread of printed media and even systematic education for children, everyday information and cultural messages were transmitted in face-to-face communication. Consequently, vernacular expressions were both the message but also the medium of knowledge.

Join Dr. Eija Stark from the Finnish Literature Society & Åbo Akademi University as she uses Finnish folktales and proverbs on gendered rural livelihoods to examine how economic, societal and cultural changes in the first half of the 20th century reflected the topic of manliness.