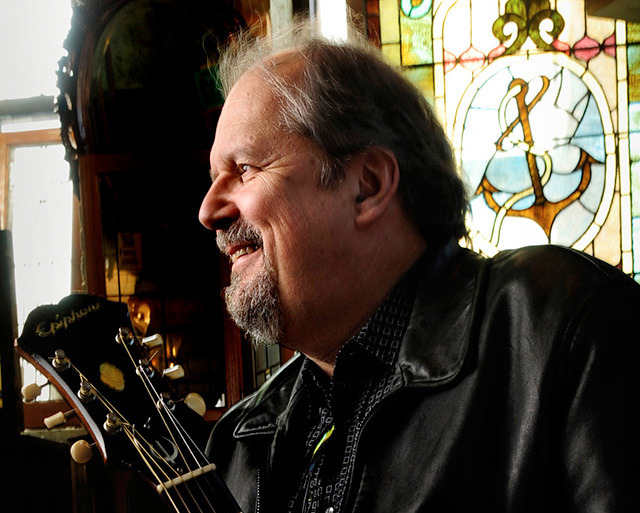 Minnesota folksinger/songwriter Eric Peltoniemi’s interest in Finnish music began as a teenager, and he’s been a fixture in the folk community for over half a century performing live, writing songs for the music theater, and running the Grammy-winning folk label Red House Records. Eric has performed at Finland’s Kaustinen Folk Festival, recorded on various Finnish record labels (EiNo, Royal Mint and Kansan Musiikki Intituutti), and appeared in the Jussi Award (Finnish Oscar)-winning film Ikitie (Eternal Road) singing an original song. Peltoniemi originals also have been recorded by other Finnish artists (https://www.redhouserecords.com/artists/eric-peltoniemi/).

Co-sponsored by Finn Fest USA and the Nordic Folklife project at the University of Wisconsin–Madison, the music series features noted performers and scholars of Finnish-American folk music. Register at the link below for this and future events. Links to the virtual program will be sent to your registered email address one day in advance of the event.

Although this event is free and open to anyone who can and wants to take part, we do hope you will consider donating to the Finn Fest USA organization, whose hard work and dedication makes events like this possible. If you have the ability to donate any amount of money to Finn Fest to support future programming, please visit their donation page here: https://finnfest.us/festival-financing. Thank you for your generosity.