Irrbloss: Songs from the Poetry of Signe Aurell 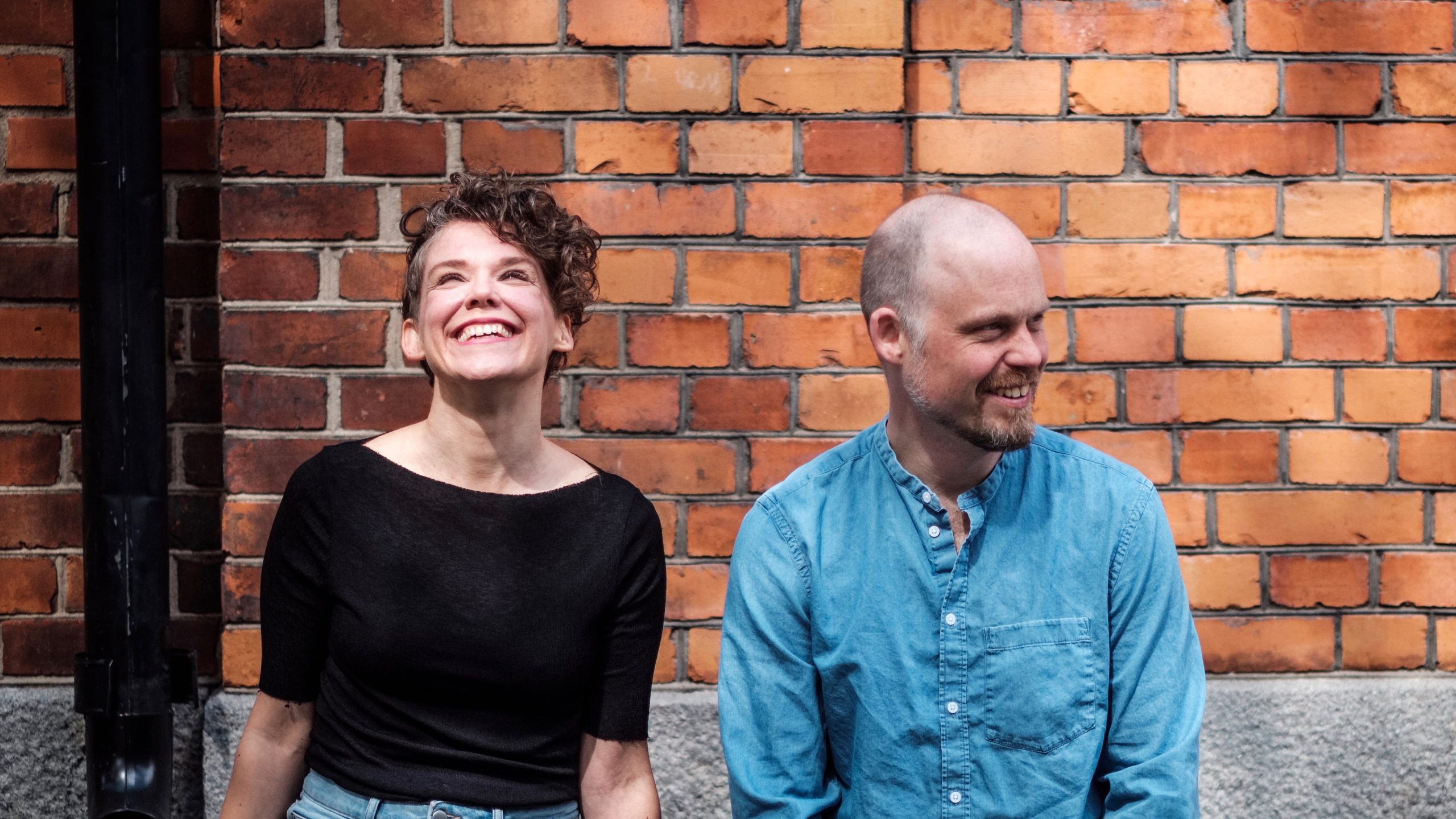 Join us on Tuesday, October 4, from 6:00–7:30pm in Memorial Union for Signe Aurell: Irrbloss by Maja Heurling and Ola Sandström.

Signe Aurell was a Swedish woman who came to the United States in 1913, worked as a laundress and seamstress, joined the Industrial Workers of the World, and wrote poetry and essays published in the Swedish American press during her seven years living in Minnesota. 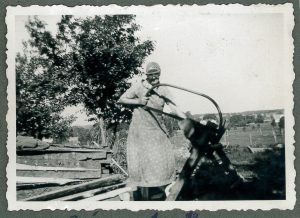 In 1919, Aurell self-published a poetry collection in Swedish, Irrbloss (Will-o’-the-Wisp), featuring her lyrically powerful work. Her poems, mostly unknown until now, tell of homesickness and the struggle for a better tomorrow.

Musicians Maja Heurling and Ola Sandström collaborated to set music to a selection of poems from Irrbloss, blending folk stylings and the Swedish visa tradition together to amplify the importance and continued relevance of Aurell’s words. In October 2019, 100 years after they were released, the album with the compositions of Signe Aurell’s poems was released on Kakafon Records. In doing so, the group has employed the Swedish visa tradition to interpret not just Aurell’s poetry, but also the migration histories of the over one million Swedes who came to the United States between 1850 and 1930.

This performance will feature songs based on the poetry of Aurell, as well as stories from her life in both Sweden and Minnesota.

Appetizers will be provided and this event is free and open to the public. We hope to see you there!